Former uchi deshi of Minoru Mochizuki, David Orange Jr. has not only trained under the direction of one of the most famous masters of the 20th century, but also trained along with a number of his students who are now continuing his teaching.

David is part of the living memory of Yoseikan, and his answers give us a rare insight into the practice of Minoru Mochizuki and at the Yoseikan dojo.
Part 3 - The Evolution of the Yoseikan In this third part, we are talking about the future of the Yoseikan: how Mochizuki sensei's art evolved and how it has evolved to be now taught within a variety of groups and organizations across the world.


Mochizuki sensei studied many arts and dedicated his life to finding out what was linking them together. How was this apparent in his teaching or in the way he practiced? Did you notice any change in the way he was doing things over time? 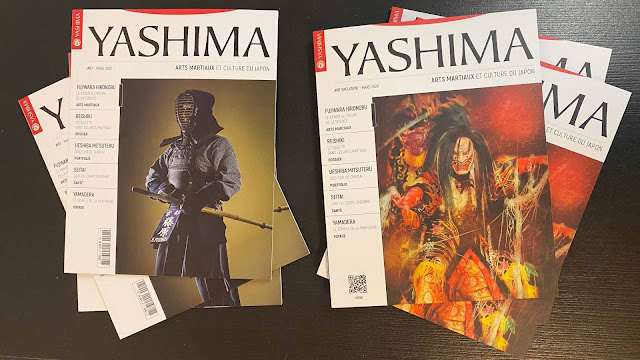 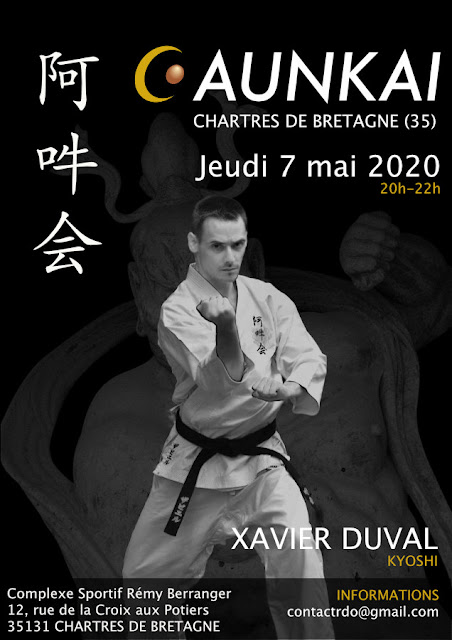 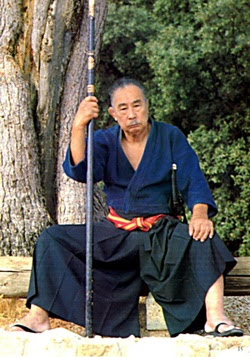 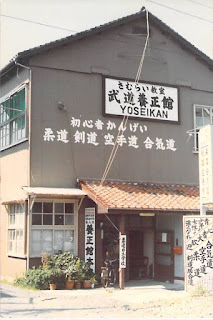