Aikido, the art of grabbing wrists 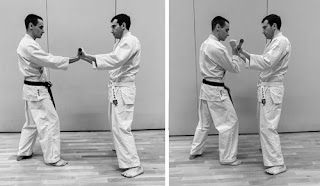 This article was initially published in the French Magazine Dragon Spécial Aikido in April 2019.

This simplistic vision of Aikido is generally negatively connoted, grabbing wrists being considered unrealistic by a large number of people. One can, therefore, wonder why Aikido – as well as many schools of Jujutsu before it – puts such an emphasis on this type of training.

Grasping (,) the role of Uke

Why this surprising parenthesis? That’s not a typo. Much of the problem of Aikido can actually be summed up by the presence or absence of this comma. Is grasping the role of Uke, or should one grasp what Uke’s role is?

What is this role? Uke must create the conditions of the practice and therefore propose dangerous attacks, adjusted to the skills of his partner in order to help him improve. In practice, this is however rarely in place, and we will often see Uke grasp the wrist of his partner with much conviction and … wait for his response! Uke’s role is then limited to the action of grabbing. 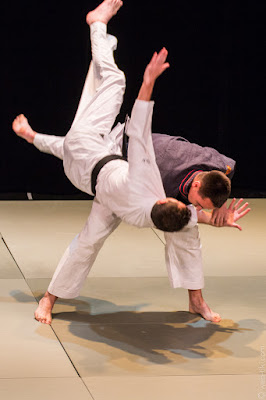 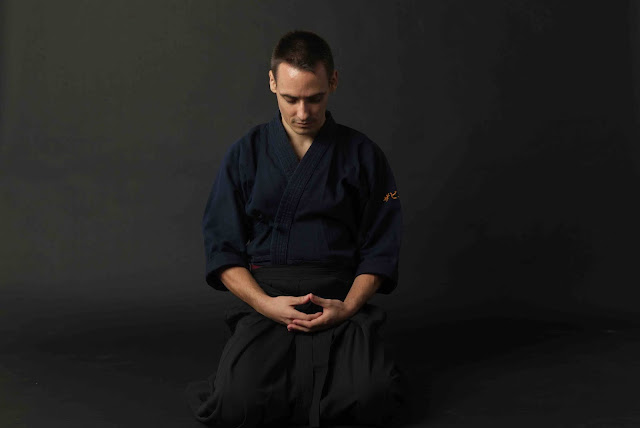